The Greatest Adventure for Mankind 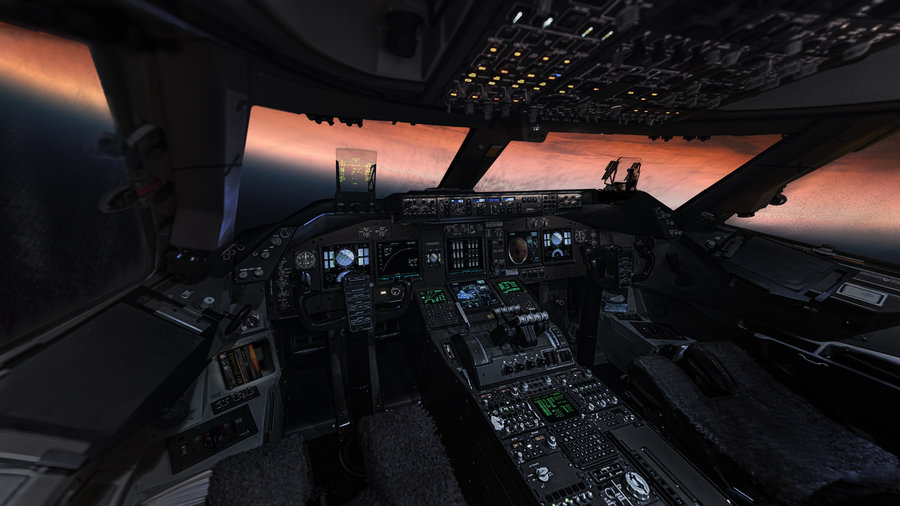 Seven months, four days and four hours. A journey through the vacuum of space from a blue rock to a smaller, orange pebble. Modern pilgrims: the first of our species to venture beyond our home planet and into the deep unknown: carrying the precious flame of consciousness beyond our home planet.

We're all volunteers, having applied to SpaceX' rather honest announcement in search of volunteers for the greatest adventure of mankind: "People wanted for hazardous journey, small wages, bitter cold, long months of complete darkness, constant danger, safe return doubtful, honour and recognition in case of success.” – referencing to British explorer Shackleton's newspaper statement in trying to find volunteers for his pioneering excursion into Antarctica in the 19th century. I've faced worse odds.

A massive, ominous orange planet fills our windows, half a year later. Sterile and barren: this is not a welcoming place, but breathtaking nonetheless. I wish the hundreds of colonists all the best, but I'm glad to be heading home next year, if all goes well.
The next few hours will be hectic. Dozens of checklists to read and procedures to finish. Whatever happens in the coming hour, it's on my shoulders and our legacy will be either noteworthy or infamous in the eternal history of mankind. Eight billion people watching over my shoulder with a five-minute delay, including my mom. No pressure. Strapping in, I contemplate on the task at hand. Deep sigh. A quick glance to my right: my First Officer's facial expressions are stoic as ever, not even remotely showing an indication of his hilariously dark sense of humour, nor a hint of his undeniable sense responsibility in our impending glory or infamy. Glad he's part of my crew. Down to 'earth' and sharp as a knife: just as we need them up there. I couldn't have asked for a better companion.
Retrograde burn completed and diving into the upper Martian atmosphere shortly after: no way back now. Window edges starting to glow by ionized gasses, heated by tremendous friction. Gentle tremors permeate throughout the massive spaceship: here we go.
The Phoenix has wings.

The Martian atmosphere is a menace: too thin to slow us down significantly, thick enough to generate disastrous amounts of heat. The glow around my windows slowly fades out: a visual clue we've passed the initial hurdle of atmospheric entry, but we're far from safe yet.

Nameless deserts and canyons pass by my window, sceneries no man has ever laid his eyes upon. A geologist's paradise, if there ever was one. Passing 10 kilometres altitude: final brakeburn executed. I'm pressed deeply into my seat. Fuck me, this is intense... especially after seven months of weightlessness. But I'm beyond relieved to feel the atmospheric raptor engines actually work as promised: they just saved me from being part of the first man-made crater on Mars, filled with indistinct bio-jelly and metal debris.

The entire machine trembles violently, I'm surprised it remains in one piece at all. Something smashes on the floor behind me in a thousand pieces. As long as it's not my camera: I didn't fly all this way to not take any pictures. On profile, check. Everything is going just as planned.

Passing five kilometres. My hand at the control stick, ABORT switch within reach: ready to initiate the abort-sequence at any time. It will be a choice with a heavy price tag though; an inglorious trip back to Earth. The all-or-nothing decision and second place is for losers.
Passing three kilometres altitude, struts and air-brakes extended. Their distinct buffet is unmistakable, a fine confirmation of their deployment.

The Master Caution light pops up again, this time unexpected: 'RAD ALT R'. Shit.
We've just lost one of our three radar-altimeters. Officially a no-go... you've got to be fking kidding me. A quick glance shows valid data. Is it really at fault? Seconds pass by, each of them feeling like an eternity.
We've both seen the warning light and say nothing, hoping for a miracle beyond reason. Passing two kilometres and still decelerating.
“Sir, the Radio Altimeter... ”
I know, I know, my friend. We've still got a couple of seconds before I have to make the ultimate decision.
I see him staring at me in the periphery of my helmet visor: I'm about to abort, but I refuse to believe it. We're só close. The data looks perfect, we've come way too far and it feels too secure to throw it all away. But I know I should: Murphy's law also applies on Mars and the risks are serious.
“Chris!” I hear his voice in my headset and I've made my mind when the Master Caution alarm silences unexpectedly. Whatever glitch it was, the radar altimeter is back online and we're GO.
“Continue” I state dryly.
“Check”.
Eyes on the ball, dust picking up. Almost there, mere meters to go.

The engines are cooling off three minutes later, fine layers of red-orange powder settled along the window edges and a massive weight is lifted off my shoulders. We've made it. The fine people of Earth will be in wonder for another three minutes, as the signal makes it way towards the pale blue dot. Blissfully unaware of the impossible situation we faced in sight of the proverbial Martian shore.

We switch the open-intercom off and the private, soft-spoken voice of my colleague in my headset:
“Sir... what would you have done if the RA would not have come back online...?” asking hesitantly after a few moments of silence, crossing layers of glass and ranks.
“You'll never know.” I answer blankly, while working down my checklist.

Plenty of work to do on this truly historical day for Mars.
Let's stick a flag in it.