The story behind the Island in the Sky Collection

Some say they see a face in the Moon. I see my trusted illuminating beacon during those long oceanic crossings. And I see the face of one of the greatest endeavors mankind has ever embarked upon.
The Apollo missions were by far the most ambitious project that has ever been undertaken, pushing technology and knowledge to the very limits of what was possible.  This goal marked the most pivotal step in the development of any form of life in general.
Just 66 years after the Wright brothers flew their first powered flight at Kitty Hawk, we shot Apollo 8 out of Earth orbit into the direction of the Moon.
So long, good luck and send us some pictures.

Six successful Apollo landings followed and twelve men have walked on the Lunar surface.
When I look up now I can identify most of the Apollo landing sites among the general topography. Tycho crater in the Southern Lunar Highlands with the typical ejection debris over the southern hemisphere.  Kepler Crater on the left and of course the large dark spot; Mare Tranquillitatis, or the Sea of Tranquility. Home of the Apollo 11 landing site.

The Moon, a source of inspiration and dreams.
My Island in the Sky.

More from Island in the Sky

Island in the Sky Collection

A Moon over Scattered Clouds

Signed and numbered by hand by Christiaan van Heijst

I take great pride in my work and I want to make sure that each individual fine art print is up to the highest standards. From the fine art print to the hand-made frame and the documents that come with it; it should tell the story I want to convey as an artist.
Every print is signed and numbered by hand, adding my personal touch to a unique piece of art. 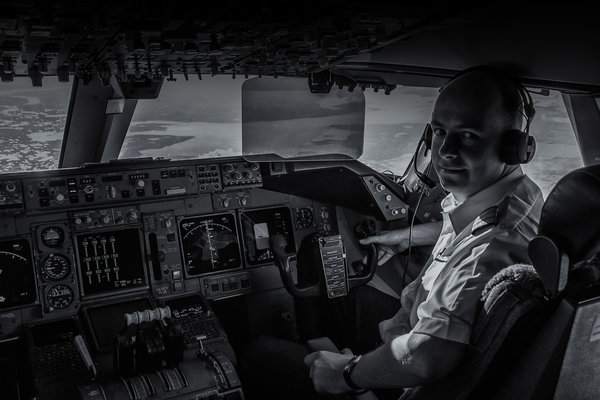