I stumbled upon a weird streak of light on one of my older images by pure accident, something I only discovered now and did not see when I took the images at the time. Other photos taken 10 seconds before and 12 seconds later don't show anything unusual at all. 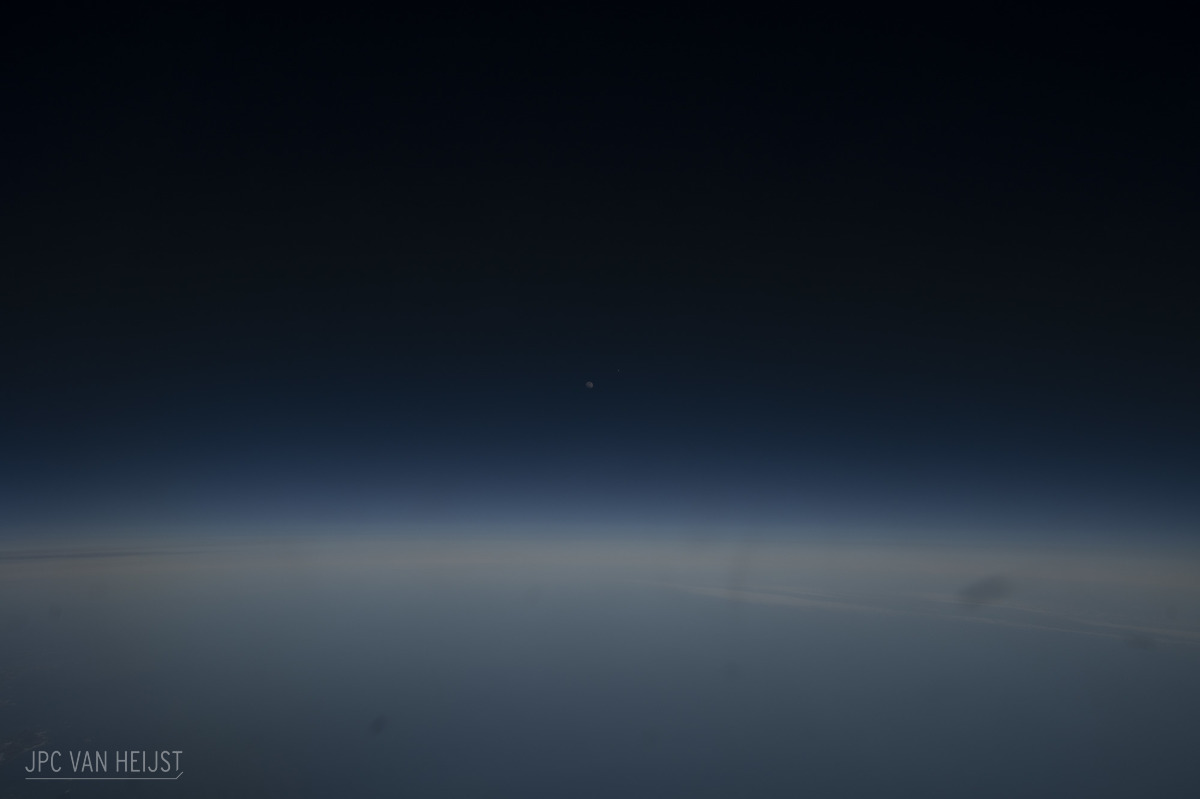 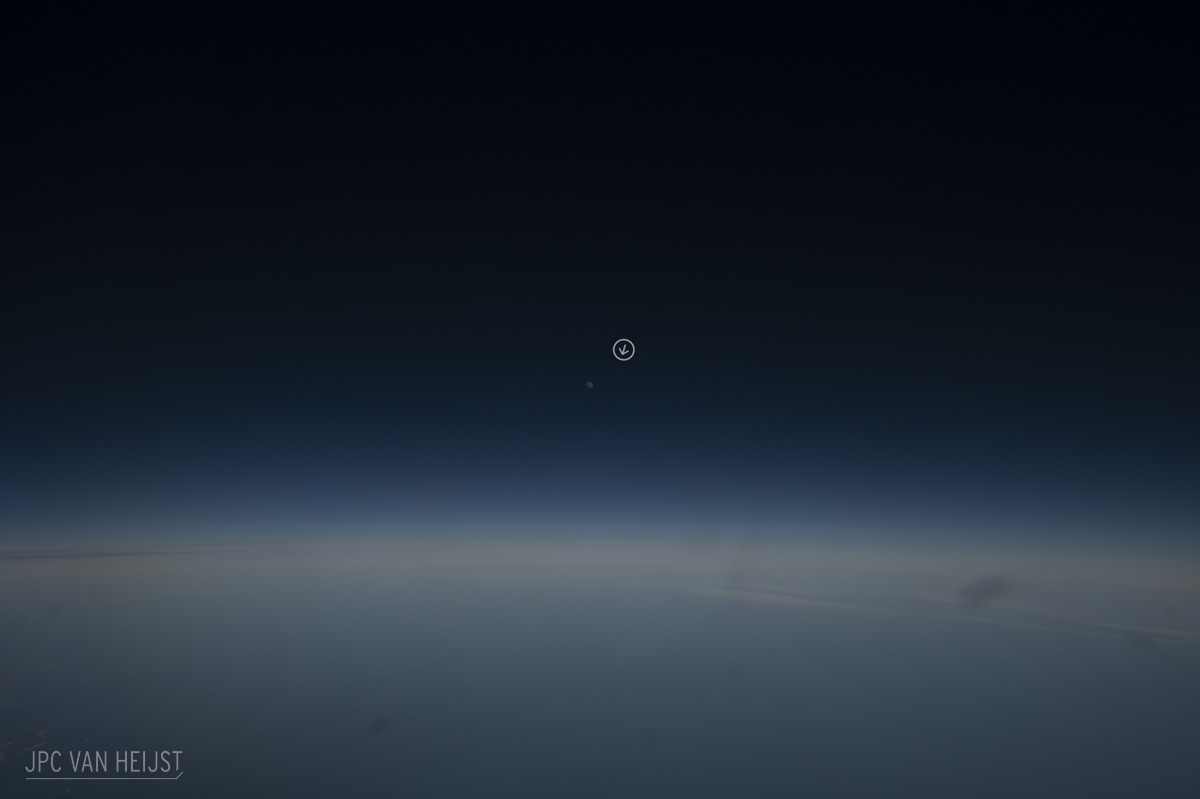 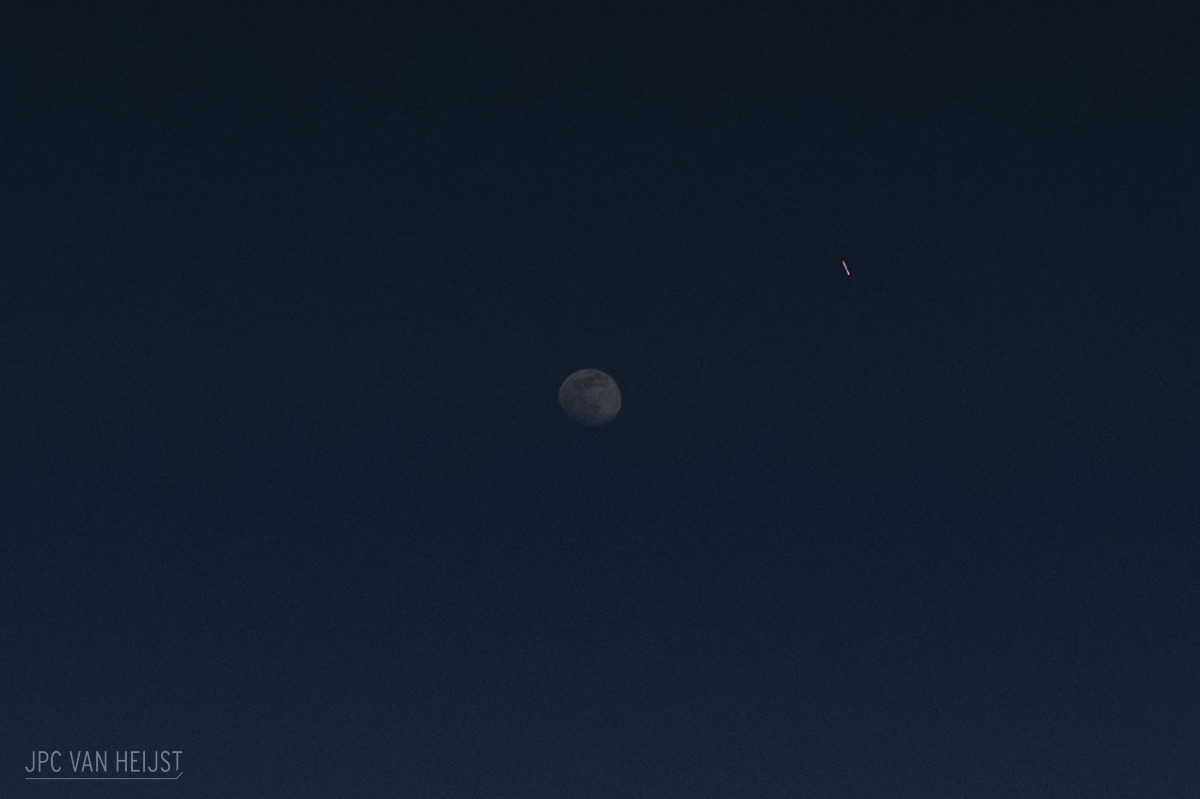 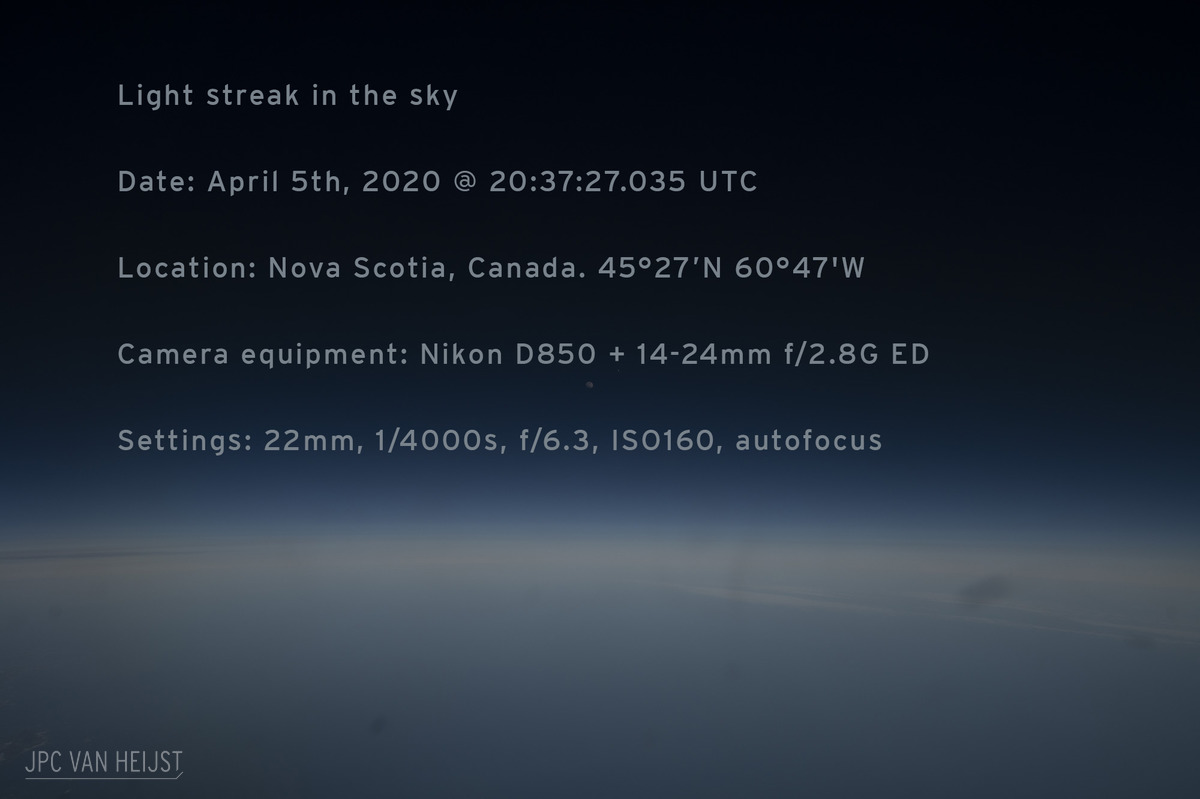 I'm breaking my head over what could have caused this flash of light. Judging from the shutter-time of 1/4000s, something moved at incredible speed with pretty consistent and extreme brightness, possibly reflecting sunlight. Looking forward to serious analysis of the speed/size/nature of this light, taking into account shutter-time and relative altitudes/distances.

Zooming in on the light streak it shows various colours: this could be an artefact of the glass lens elements.

Open to all serious suggestions to what this could have been. 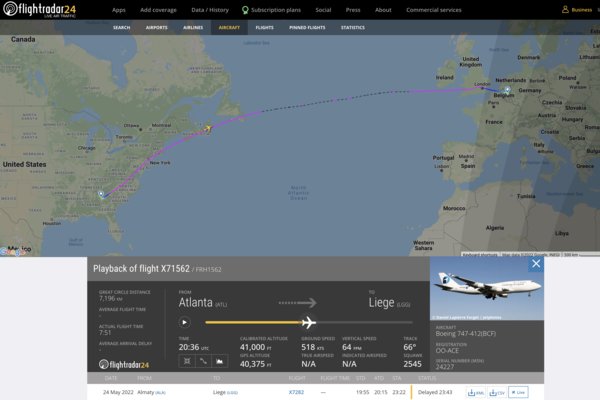 Screenshot of FlightRadar24.com, showing the track and location at the time of the sighting.