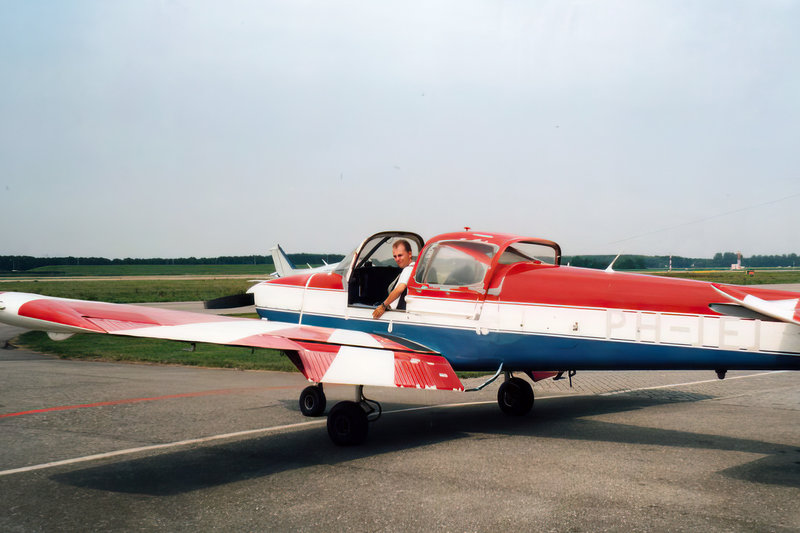 Born and raised in The Netherlands in 1983, I was drawn to the sky from an early age and decided at the age of 12 that I had to become a pilot.

Starting with glider flying at the age of 14, I obtained my PPL private pilot license even before my drivers license. As an eager beginning aerobatics pilot, I competed with the Dutch National Aerobatics Championship and ended as the first place winner in the beginners class in 2003 at the age of 20.

I studied aeronautical engineering polytechnic, but decided to persue my flying career full-time after obtaining my bachelor. At the age of 20 I was hired by an ACMI-airline as a First Officer on the Fokker F50 Turboprop. Flying the F50 for almost 2,5 years with operations ranging from European airlines, to flying for local African companies and military operations and adventures in Afghanistan that have left a deep impression on me ever since.

From 2006 to 2011 I flew the Boeing 737 as a First Officer for a Dutch airline. In that time I was also working as a freelance ferry- & testpilot for a Dutch contractor company.

Flying the Queen of the Skies

After 4,5 years on the Boeing 737 my dream came true: I was hired as a First Officer on the Boeing 747-400 at the age of 27 as one of the youngest pilots in the world to fly the first 747-8 that entered service that year.
I have been flying the Boeing 747 now for over welve years and have seen a large variety of destinations and landscapes from that flightdeck, leading to the position of captain today.

Presently with close to 9,500 hours in my logbook, including over 6,000 hours on the Boeing 747, I consider myself extremely privileged to fly for a living and being able to document the world from above.

Please note that my blogs and photos do not represent the opinion and views of my employer.