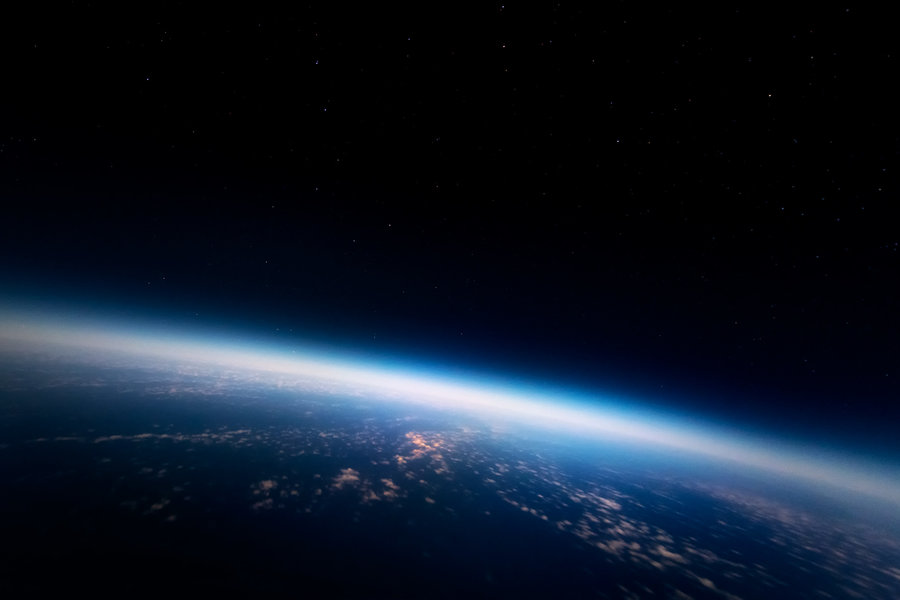 Flying at an altitude that was considered the edge of space about a hundred years ago, I look out of my window and let the view of the stars above and clouds below sink in.

Bound by the aerodynamic laws of physics, my 747 is unable to leave our atmosphere and travel the expanses above.

With a mixture of awe, respect and a tiny bit of jealousy I have read a fair bit about the daring steps of aerospace in the 60’s and 70’s with the Mercury, Gemini and the better known Apollo missions of the American manned space program.

Literally pioneering steps into the unknown, these men took unimaginable risks by going where no human has gone before.

After returning from the moon, Neil Armstrong himself said he was actually elated and extremely surprised their moon-mission was successful and all three of them got safely back to earth.

With the ending of the Cold War, technological advancement in manned space flight has by far not been as ambitious as it was before.. but who knows, I might be part of a generation of pilots who will see the advent of regular sub-orbital flights instead of the relatively slow and inefficient ways of air-transport today.

I would give anything to reach higher and further to get a glimpse of existence freed from this planet. I’ve been born too late for the pioneering stages of space flight (and born in the wrong part of the world), and maybe born too early to play a role in the next chapters of space exploration.

Well, at least I can document the time-in-between from the cockpit with my camera.

Pondering over those thoughts and more, I realize I’m piloting a 747 Freighter; the very airplane that Boeing designed in the 1960’s as a cargo-only plane because they figured that passenger airplanes would very soon be flying sub-orbital space flights and there would only be a demand for slow atmospheric flights in the cargo-market.

Today, nearly 50 years later, the 747 is one of the icons in aviation and we have not even been back to the moon.

Well, who knows what the future might hold. As long as I can carry my camera with me.

Or as Buzz Aldrin so fittingly put it;

‘We need to have people up there who can communicate what it feels like. Not just pilots and engineers’