The Netherlands; land of rivers, water and tulips. 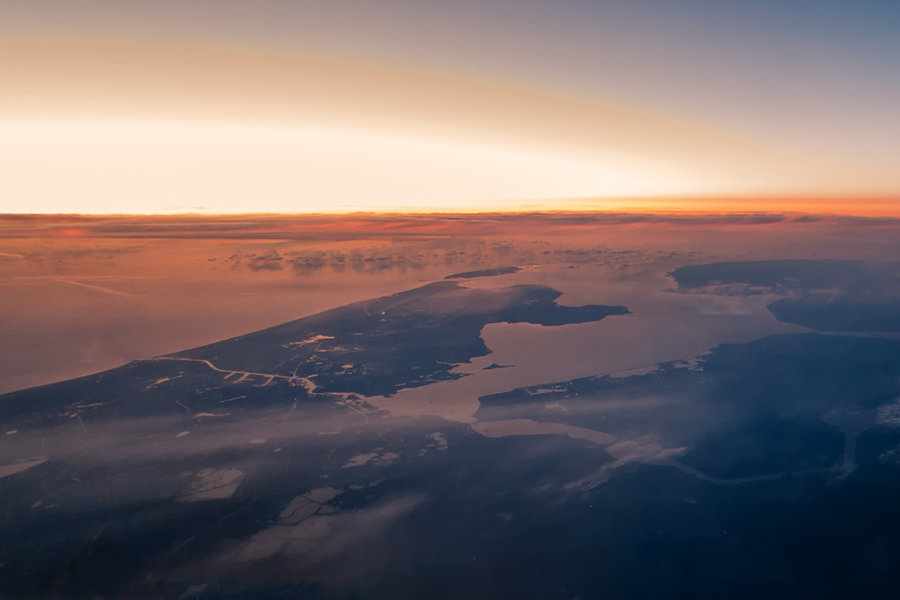 Born and raised in The Netherlands, I’ll always have special feelings for this small but versatile nation in Europe. For such a small country that has always faced the imminent threat of flooding and water, it has risen to a true world power in the 1600-1700’s.  With colonies and trade-posts all over the world, the influence of the Dutch can still be seen today in Africa, North-, Central- & South-America, Asia, India, Russia and Oceania. 

The never ending struggle against tides and water has given the Dutch a certain mentality that is unique in the world.
Most people who visit Holland for the first time are amazed by the completely organized infrastructure and society that lives here below the sea-level. The constant struggle to force our landscape into a survivable habitat has forced this nations mentality over the course of many centuries into a balanced, down-to-earth and organized one, that is still seen today in many aspects like politics, economical and infrastructure. 
The word ‘Dutch’ has many connotations, and not all of them positive. But no matter where I find myself ending up in the world, everybody knows the Dutch football players. From my taxi driver in Kabul to the Congolese handling agent in Kinshasa; they all know the Dutch soccer team and their key players or ask me if I remember the game between Holland and their country back in, lets say, 1994.

The Netherlands. Land where I’ve been born and raised, only to spread my wings and find myself flying over her a few years later every now and then. Putting it all into perspective with views like this and of the rest of the world, I notice a growing sense of admiration for this small place on the planet. 

Seen here are the provinces of Holland during sunset, flying at 41.000ft.