Flying north-west over a cloudy Austria, we suddenly noticed a bright light starting to pop up and move in a roughly northerly direction. Judging by the speed, I initially thought we saw the International Space Station passing by, though the heading was not along ISS flying tracks and its exceptional brightness did not make sense, since there was no way the sunlight would be able to reflect from across the horizon as we were on the darkest time of night.

Speed and direction remained steady, though the light seemed to grow a large and diffuse cloud around it, as if it left exhaust gasses, growing ever larger and dimmer as it traversed the skies, until it eventually crossed the horizon a few minutes later as a huge dim 'blob' of light in the upper atmosphere or low-earth orbit.

Upon request, German Air Traffic Control (Rhein) was not aware of any high-altitude military activities. 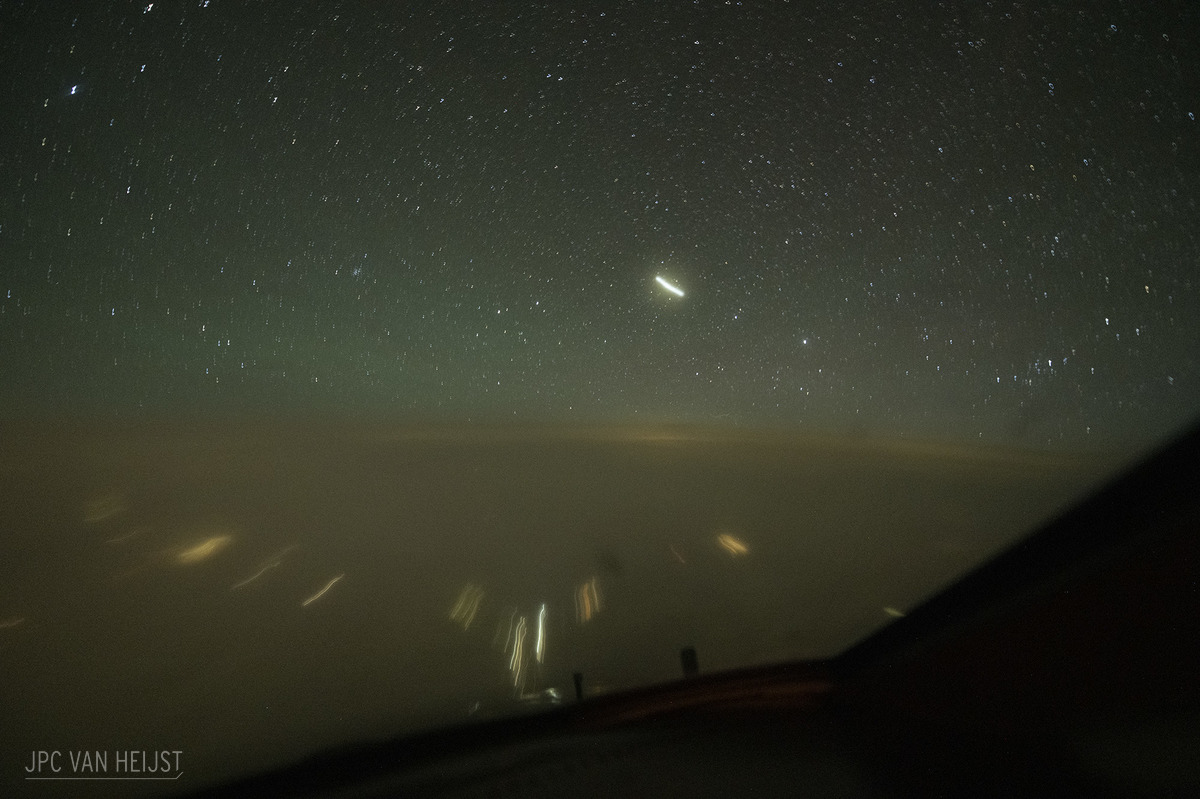 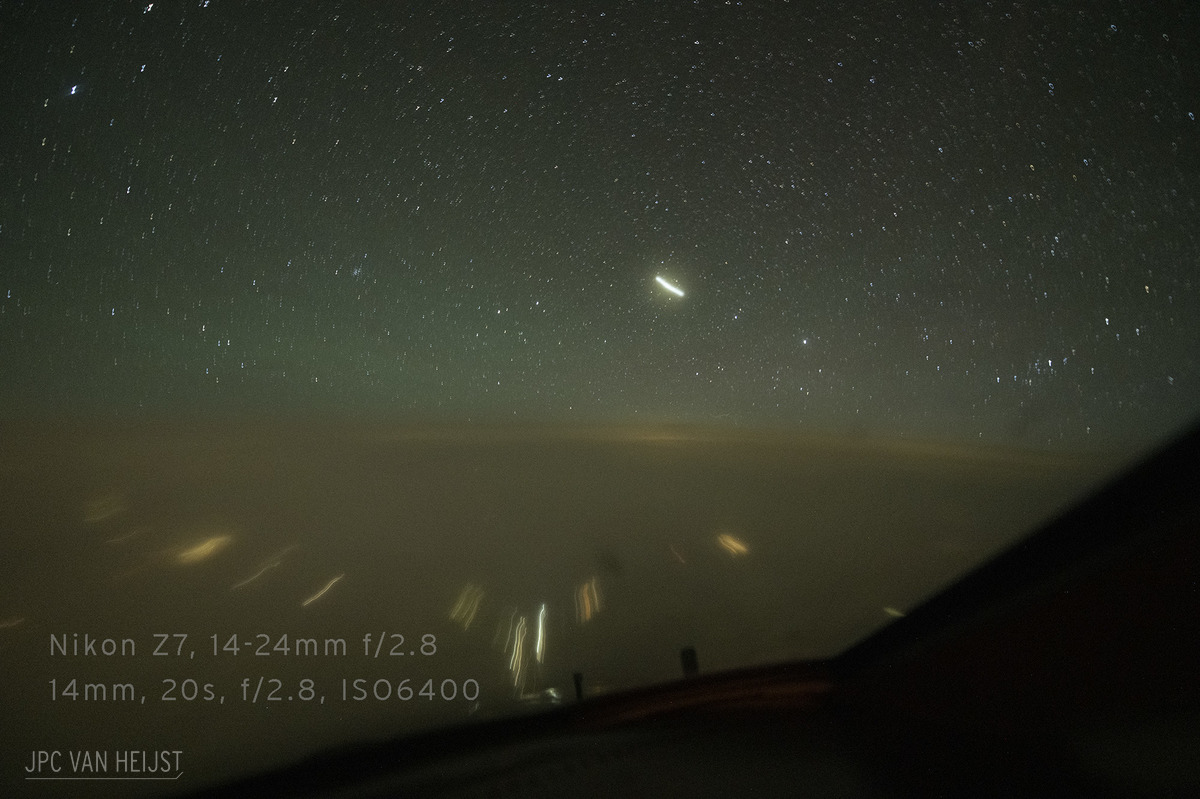 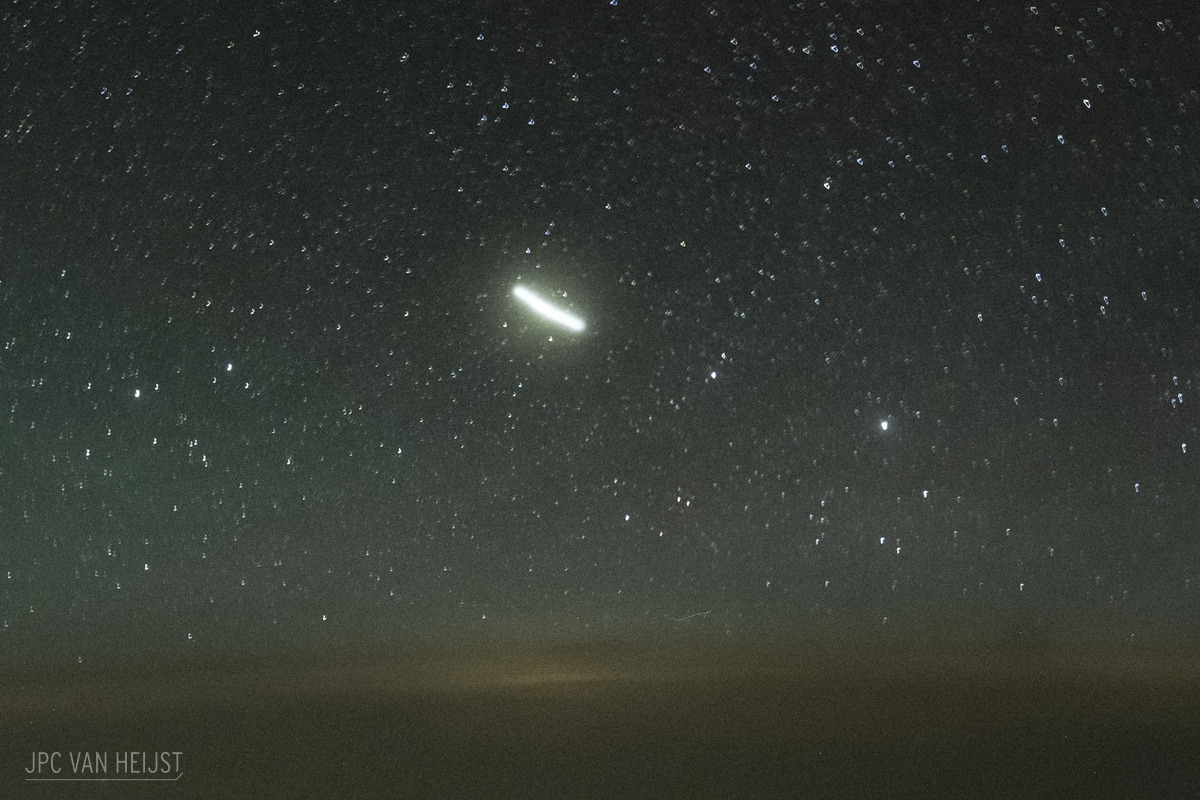 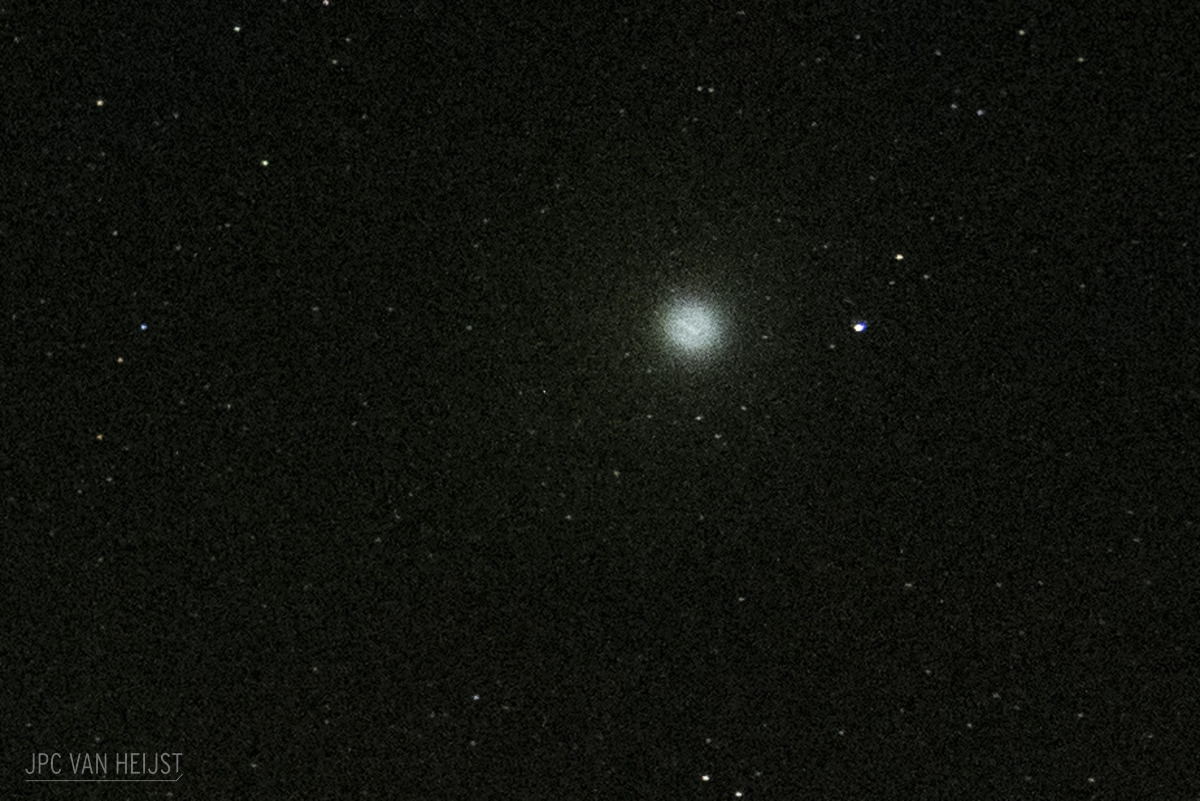 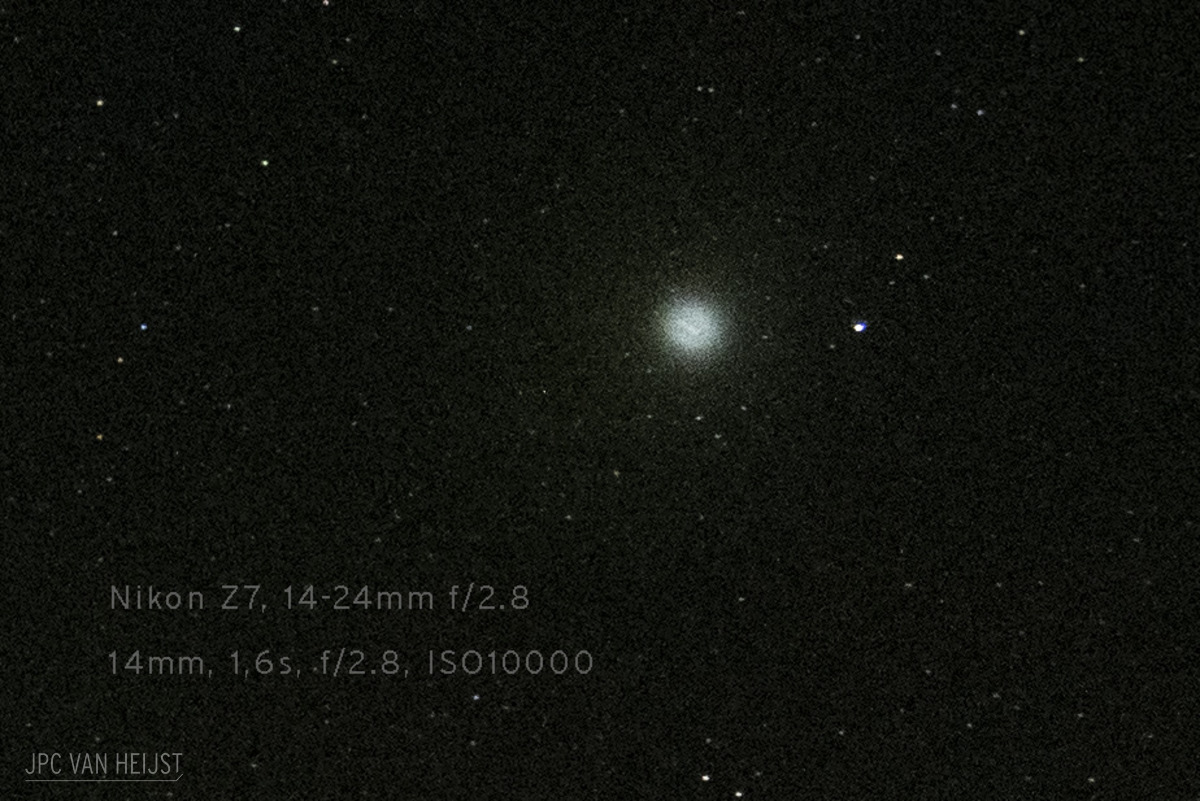 Light identified (May 1st, 2022)
It was the de-orbit burn of the Angara AM rocket stage. 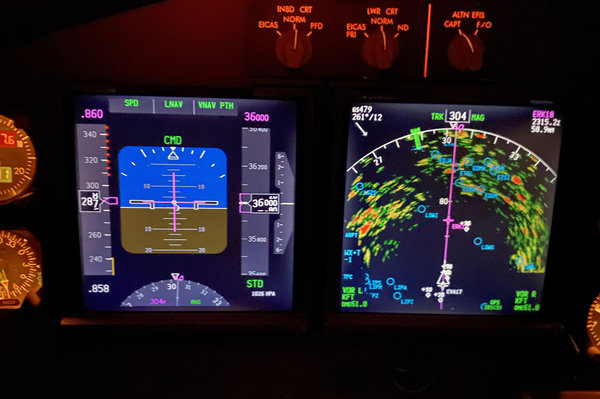 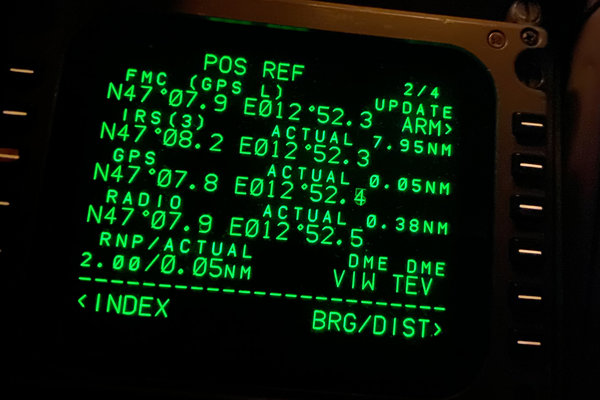 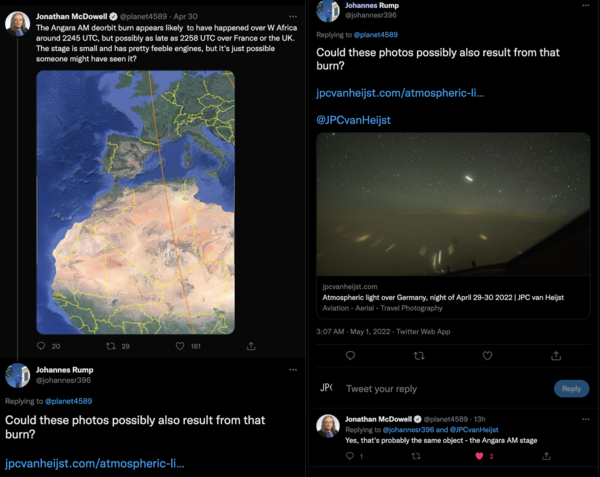 Image of position reference page of my FMC. Also included is a screenshot of the twitter conversation that solved the case. Thanks to Mr Jonathan McDowell for providing his insights.