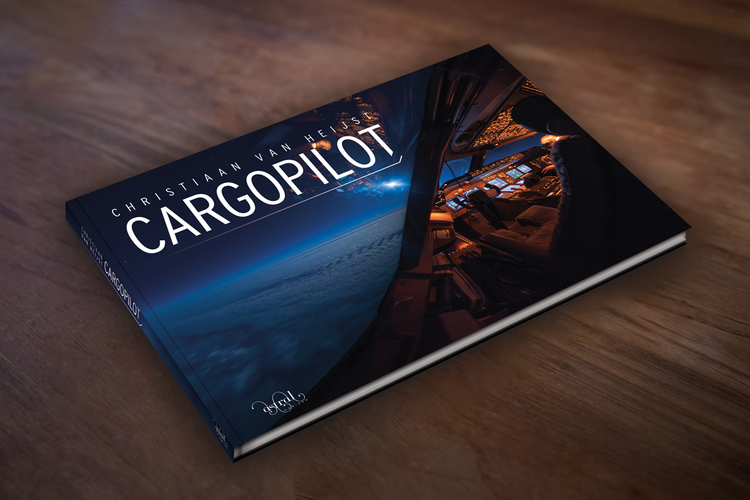 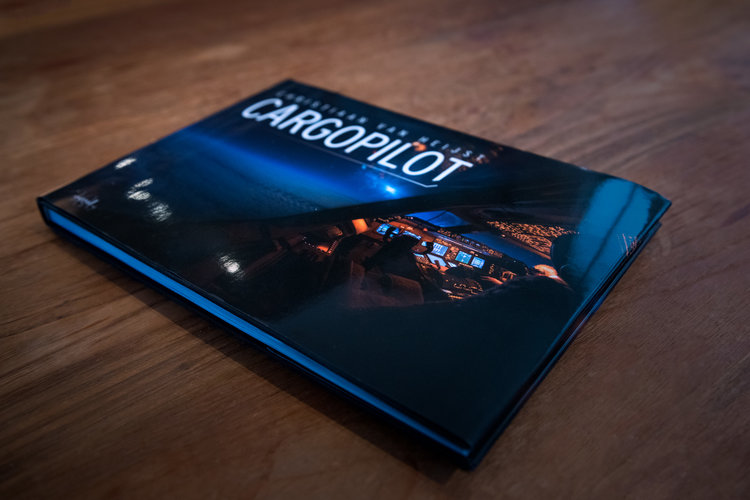 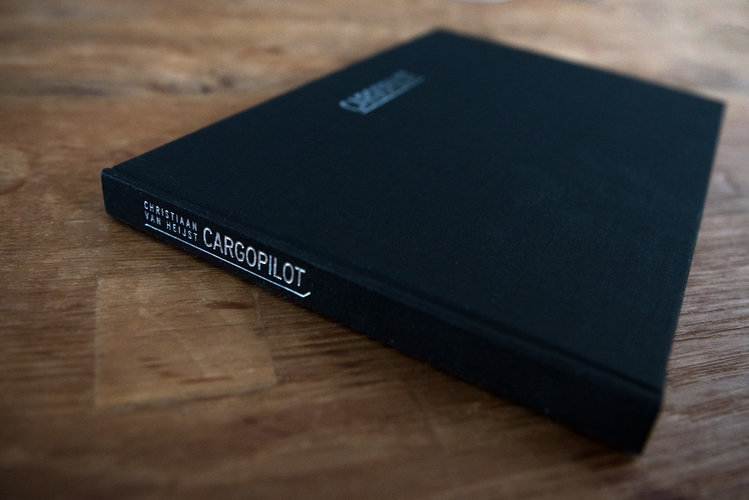 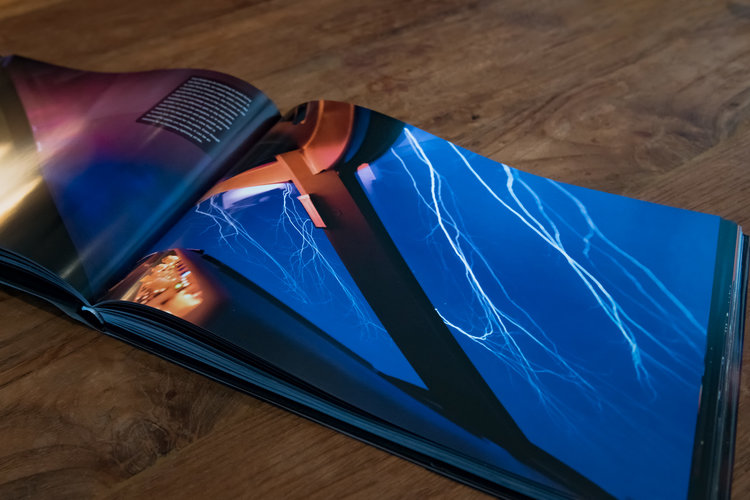 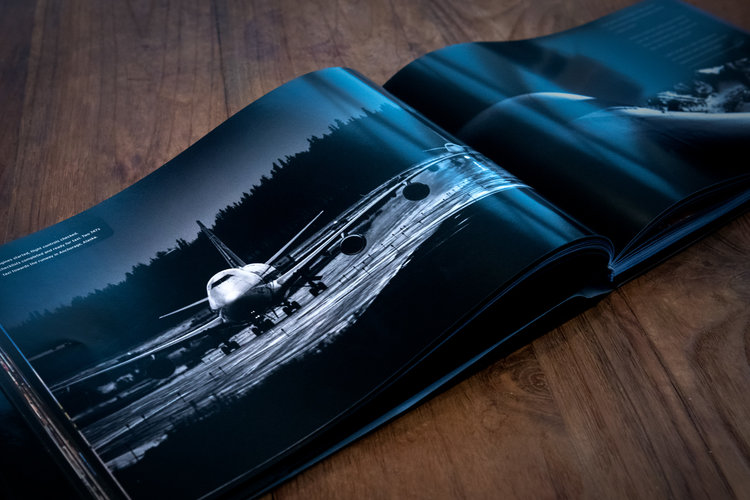 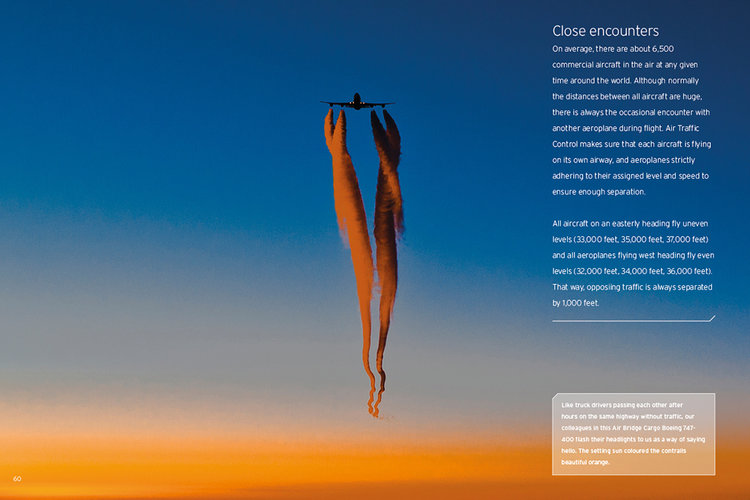 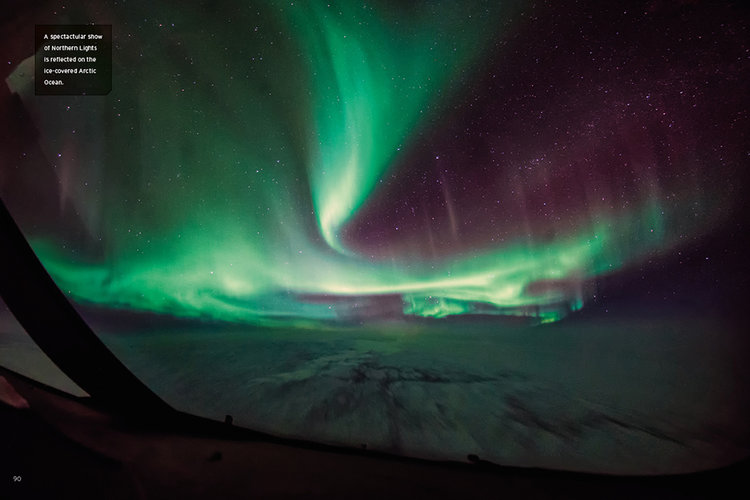 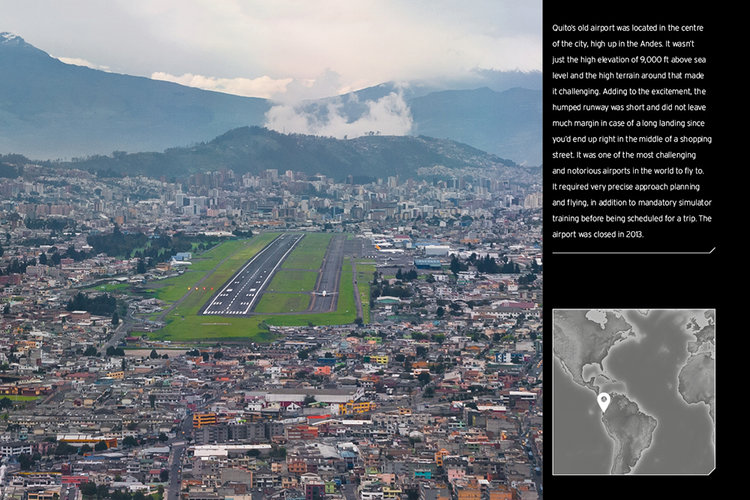 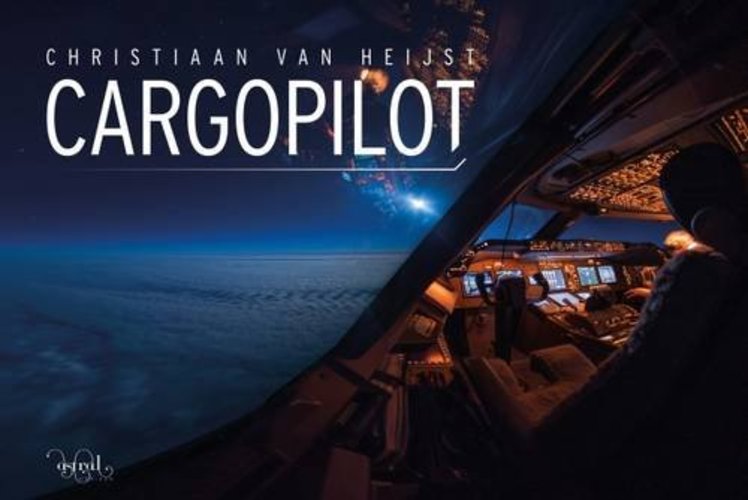 My first book Cargopilot was published December 2016 and immediately became a major success, with three print runs within one year and the fourth in stores. Cargopilot is a heavyweight luxury coffee table volume bringing together over 200 of my photos from the cockpit and from the ramp on six continents, from technically fascinating views of the operation of the Boeing 747 to evocative earthscapes and the rare sight of other aircraft in flight.

I was also witness to a unique phenomenon, which lit up the floor of the Pacific Ocean at night as my cargo jet flew overhead. Geologers, nautical authorities, the military (officially) and the airlines are at a loss to explain the sight, but my photos of that night that were published around the world are reproduced in this book, along with my detailed account of the flight.

My aeroplane and camera take in everything from the global megahubs of Chicago, Beijing and Luxembourg to exotic ports such as Kinshasa, Kabul and Lagos.

This book is a must-have for fans of aviation, geography, and photography.

Awarded in the 2017 International Photography Awards (IPA) in three different categories with a 1st, 2nd and 3rd prize.

Please note that books are shipped without track & trace code